This Book has been selected as The #BookOfTheMonth by Wonder’s Book Blog for the month of February 2019. Congratulations to the Author! 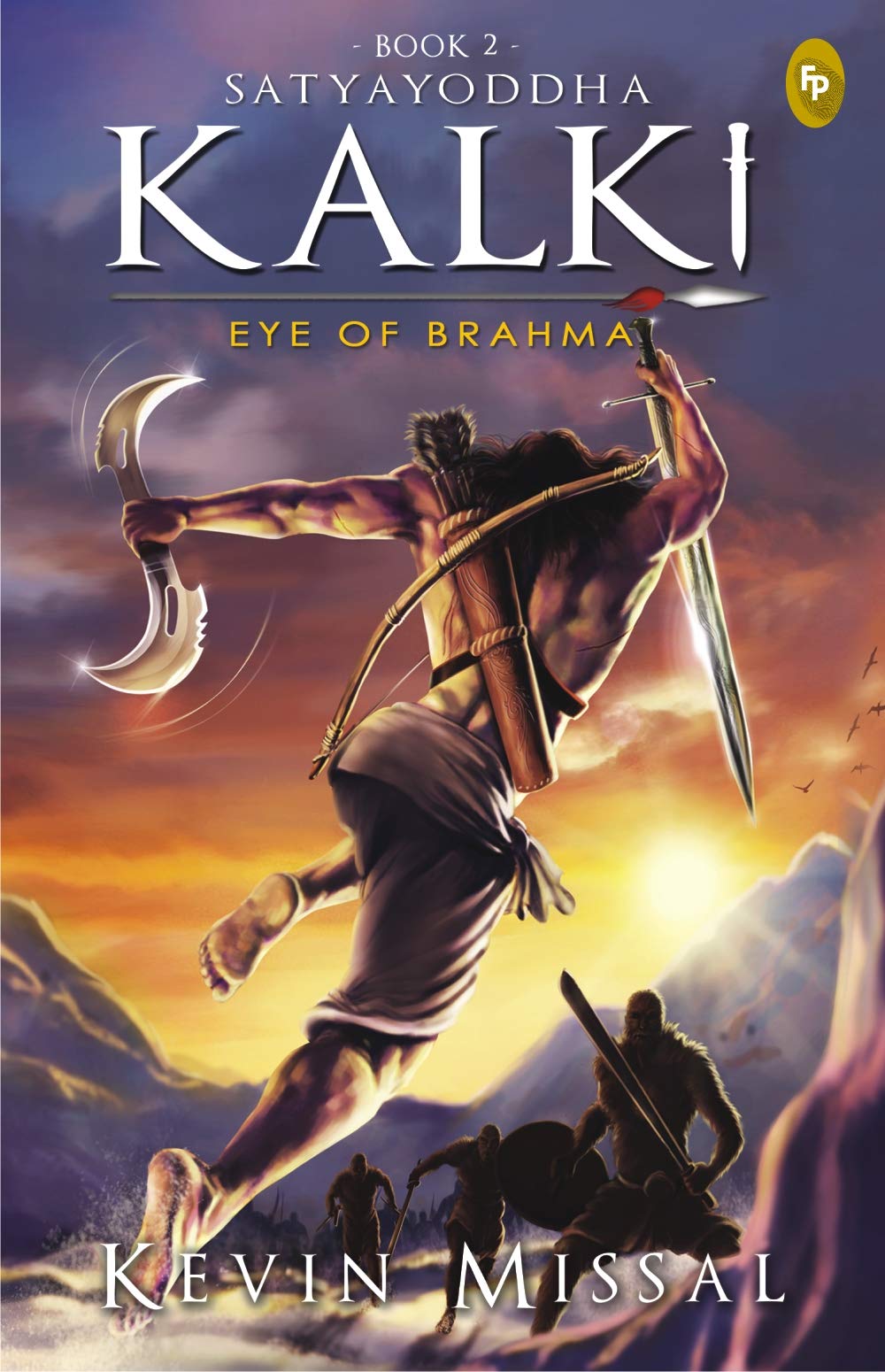 After a defeat at the hands of Lord Kali, Kalki Hari must journey towards the Mahendragiri mountains with his companions to finally become the avatar he is destined to be. But the road ahead is not without peril . . .

Not only is he trapped by the cannibalistic armies of the Pisach, he is also embroiled in the civil war of the Vanars. And in midst of all this, he meets a face from the legends.

Meanwhile, Manasa, the sister of the late Vasuki, plots to overthrow Lord Kali by bringing a massive war to his kingdom. But Naagpuri, her homeland, has been infiltrated by their sworn enemy, the Suparns. Not only does she need to protect her kingdom from the Suparns, she must also protect her close ones from the league of conspirators at her own home. Who can she really trust? And will she be able to put an end to Lord Kali’s rule?

As the plot thickens and Lord Kali sees his ambition crushed right before his eyes, he comes to know about his race and its history that threatens to destroy the very fabric of this world’s reality. Kalyug has begun.
Can Kalki become the avatar in time before it finally unfolds?
Will Manasa fight through internal politics to bring an invasion against Lord Kali?
Can the secret that changes everything change Lord Kali as a person too?

I won’t write about the plot of this book in this review as revealing even a bit more will ruin your fun of reading this book. The blurb is enough to give you an Idea regarding the story.

First of all, I would like to say that there’s no need to write a review for this book. The book is just amazing and there’s nothing I can write about it. The Writing Style, the story, the uniqueness, the imagination and every other thing which is needed in a story or is an essential part of the story is just Fabulous. There’s no flaw in this book and no reason to not read this book.

I am finding it hard to write anymore and I would like to conclude my review by saying that- ”If you haven’t read this book yet then you have missed a great and exciting adventure in your life. Reading this book is much thrilling and exciting than a tour. Go & Grab it ASAP!”

P.S.- Super-duper excited about the 3rd and concluding book in this series. 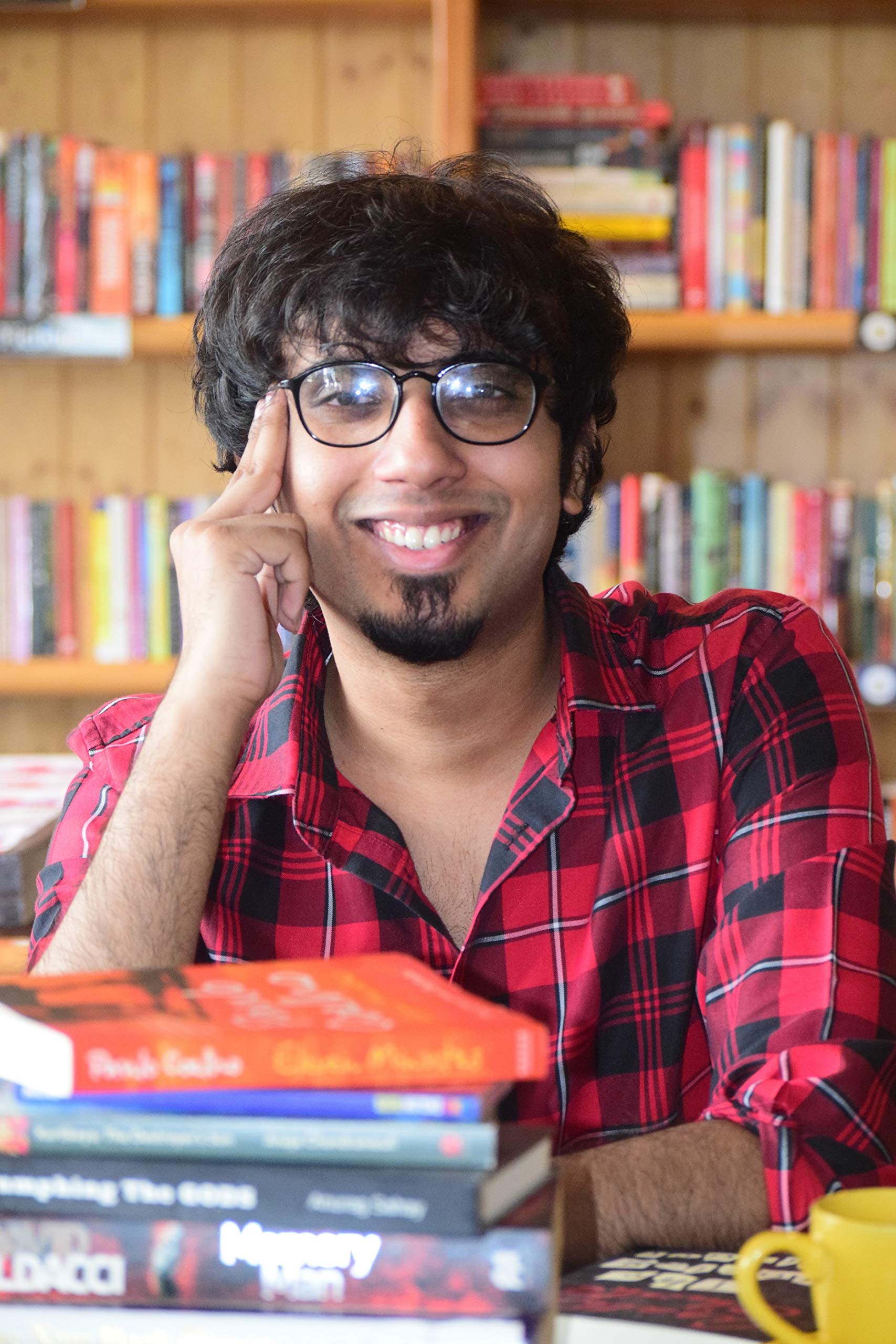 Kevin Missal is a twenty-two-year-old graduate of St. Stephen’s College. He has previously released the first book of the Kalki Trilogy, Dharmayoddha Kalki: Avatar of Vishnu, which became a National best-seller and received praise from newspapers such as Millennium Post and Sunday Guardian who have termed it as “2017’s mythological phenomenon”. Kevin loves reading, watching films, and building stories in his mind. He lives in New Delhi.