This book has been selected as the #BookOfTheMonth by Wonder’s Book Blog for the month of July 2019. 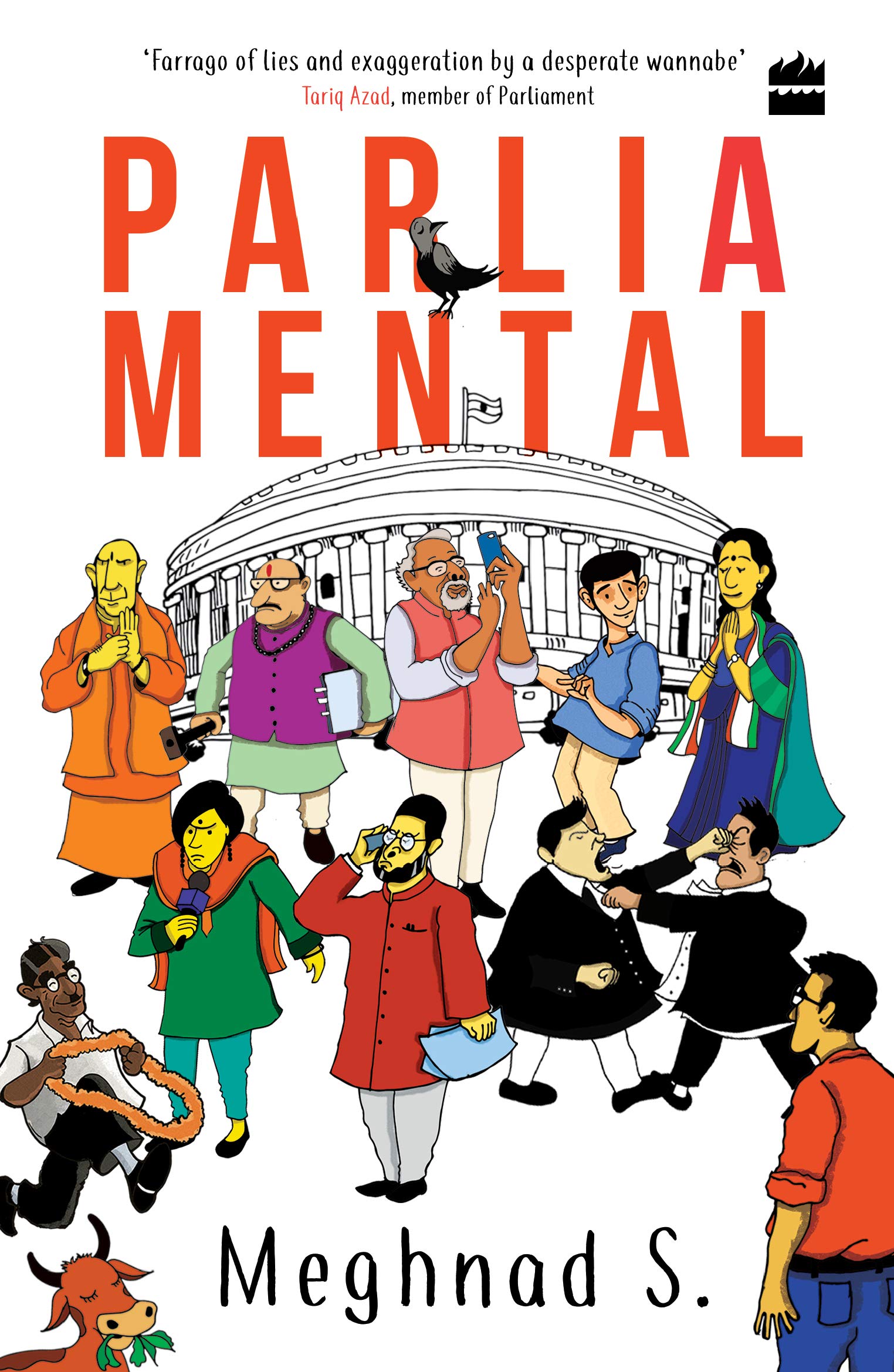 Raghav Marathe, cynical millennial turned reluctant policy analyst, arrives in Delhi with his boss, Prabhu Srikar of the RJM party, and a first-time MP with a tendency to throw up. As they navigate their way around Parliament, handling backroom deals, nepotistic party heads, and laws that seem to be tailor-made to benefit the ruling party, they learn that politics and idealism don’t always go together. While Srikar tries to adapt to his new avatar and lie low, Raghav uses his Twitter alter ego, @Arnavinator, to vent his frustration and spread chaos. But when a new bill that threatens freedom of expression is bulldozed through with impunity, Srikar and Raghav must make a choice – to compromise on their values or to stand up for what is right. But at what cost? And can they and their unlikely allies – a jaded lawyer, an ambitious journalist and a rising YouTube star – really make a difference? A heady mix of politics, satire and current events, Parliamental is a roller-coaster ride through the corridors of power.

After almost 6 months, Parliamental was the 1st book I was able to complete in a single day. It was quite an amazing time, reading this book, for me.

The plot and characters, all are quite realistic. The character of Raghav- an ambitious teenager who wants to bring change in his nation-is relatable to many teenagers of India. In fact, not only India but every country has its own group of teenagers like Raghav.

The character of Jeetu- a devoted servant of his master-is not uncommon. If we look in history, we will find numerous cases in which the servants were tricked to play a very important role in their master’s crime- knowingly as well as unknowingly.

The character of Nikita Gohil- an ambitious journalist who wants fame and wealth-is also quite realistic.

Finally, Srikar is a rare person but not impossible to find. Many businessmen in India enter politics without knowing even the basics about it, just like Srikar. Some learn by the course of time and some get trapped in the complicated system even before beginning their career properly.

This book discusses some very important and serious topics- like anti-defection, social media freedom, etc.- in a satirical way.

The footnotes are just amazing. They are alone funnier than the whole story taken together.

The writing style of the author is quite entertaining.

Overall, don’t waste your time reading this review and go and grab the book.

Meghnad is a columnist, public policy professional and podcaster. He has his own show, Consti-tution, on the Newslaundry and is an influencer on Twitter with the handle @memeghnad. He also travels all over the country to conduct civics classes under the banner Democracy IRL. His articles have appeared and gone viral on BuzzFeed and other content websites.